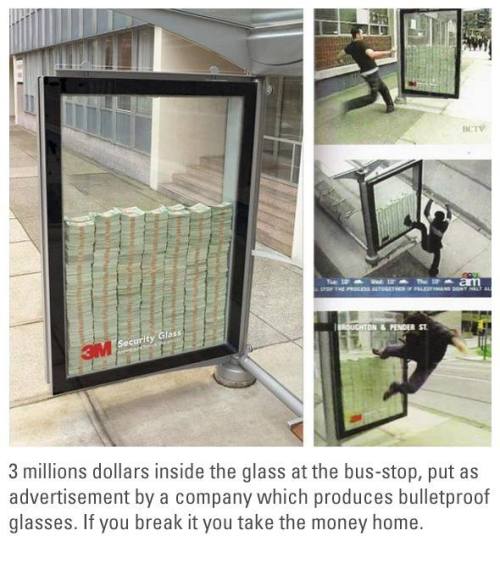 I’m going to need some gum, a diamond, and a fire extinguisher.

Here’s where people are making their mistake: They’re going for the superglass instead of the metal that holds it.